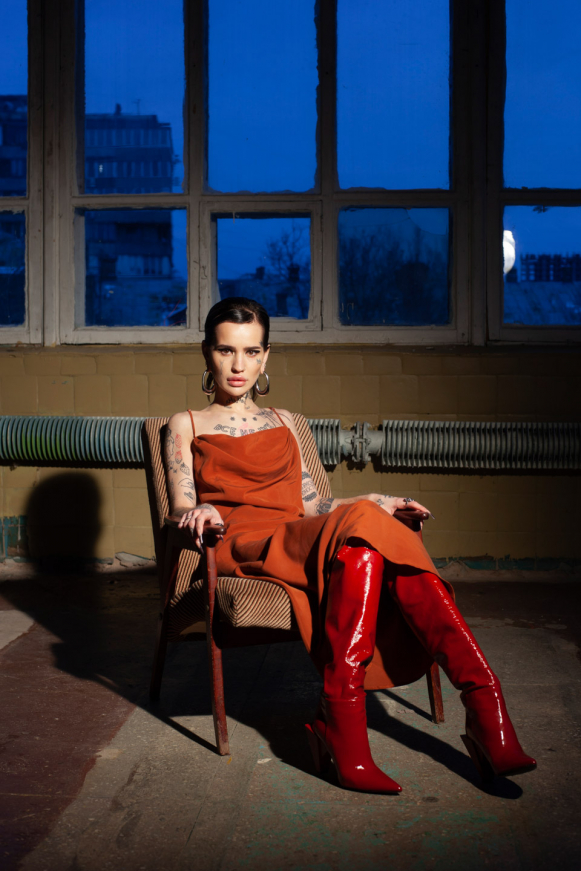 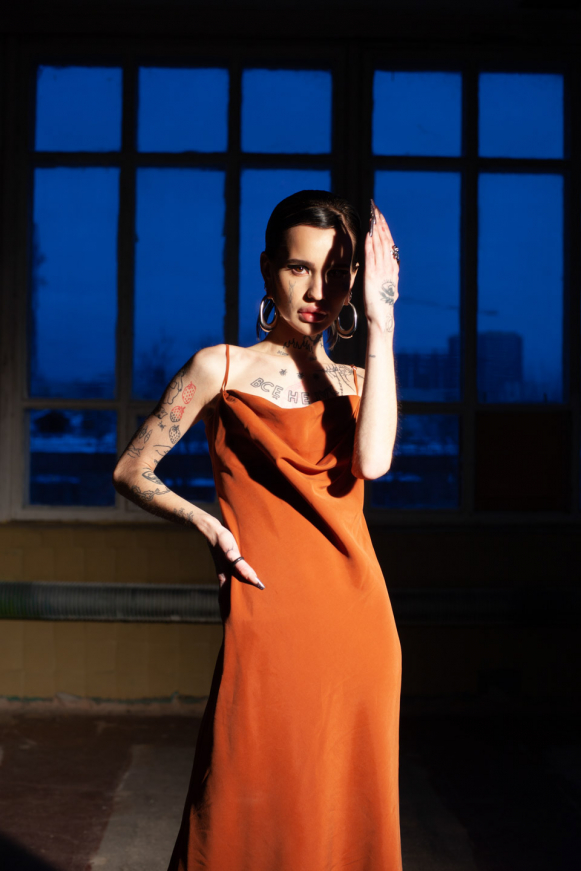 It was our last shoot... the last shoot before the war. The beginning of February 2022. We were in Kyiv, in the building of an old factory in Lukyanovka. 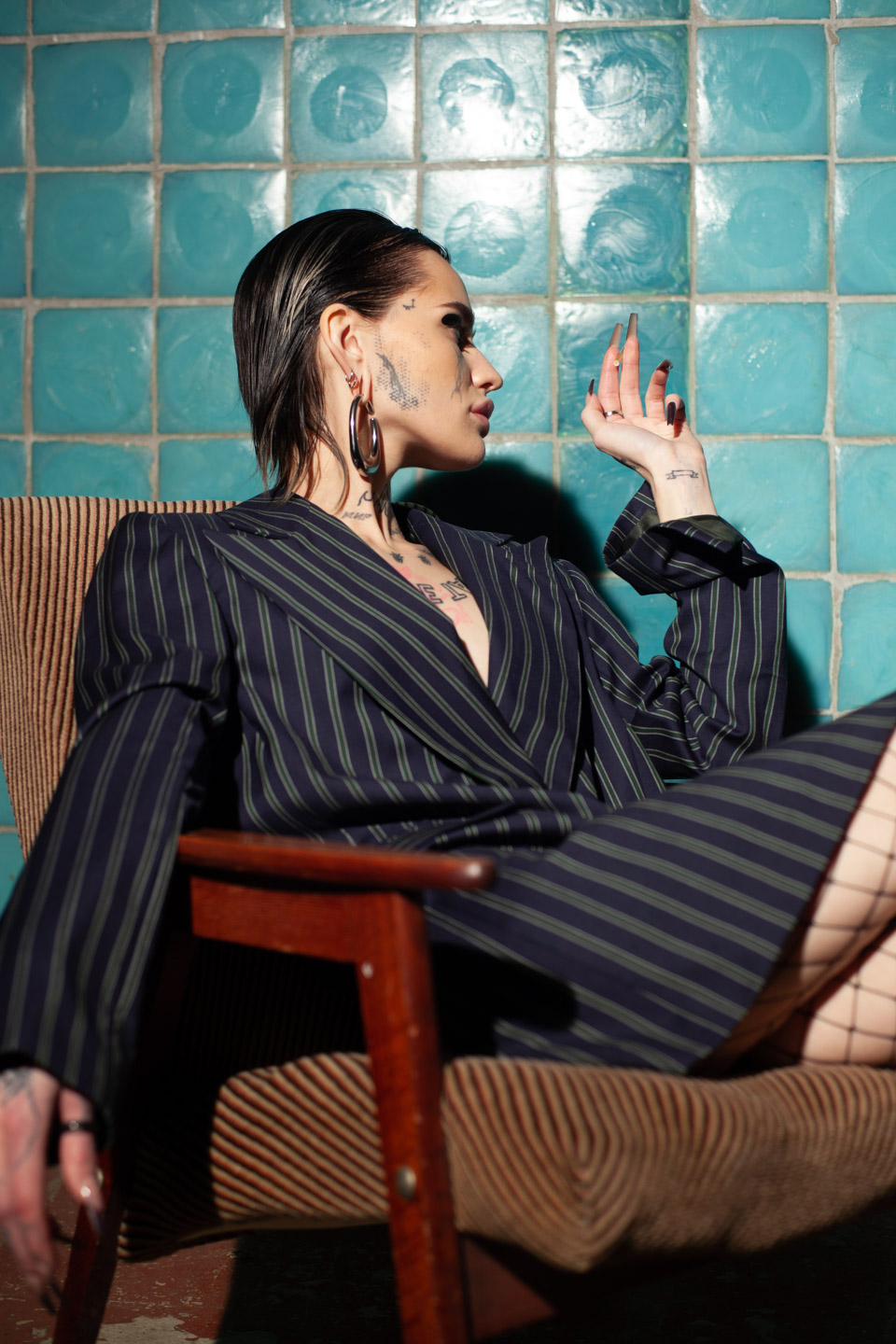 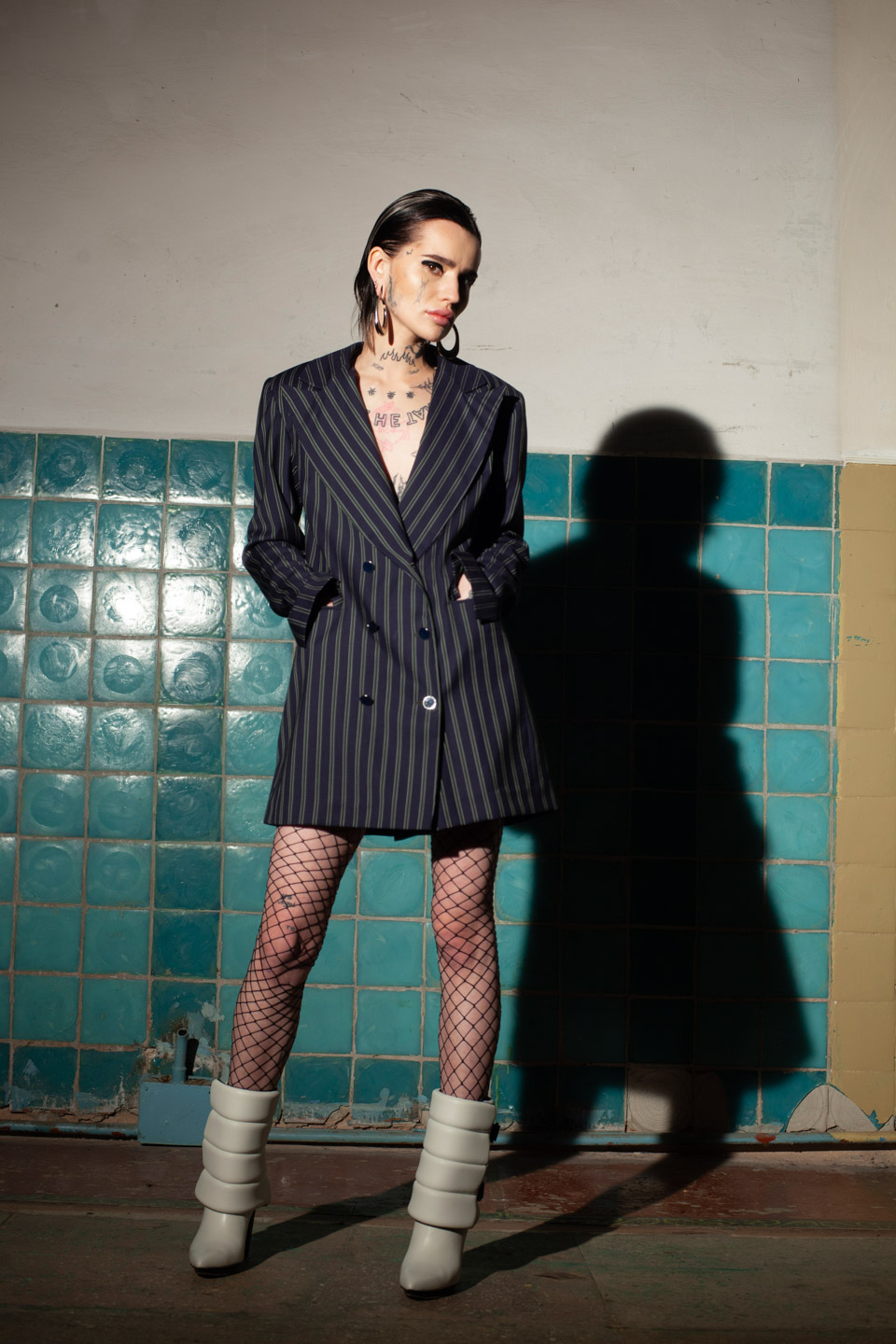 The studio was not heated. Abandoned premises, old Soviet tiles, peeled walls, and a sense of a lost world. It was here in this studio, this lost world. Freezing… despite the hot tea. And then we talked about the war. I asked: do you believe that there will be a war? I was told: of course not, there will be no war. This feeling was already in the air. But I believed that there would be no war. I believed it until the moment when, early in the morning on February 24 at Zhuliany airport, a jet fighter flew over my head, making a heart-rending whistle. The war has begun.

We will defend ourselves, we will do our big deeds, each in his place. We will fight on all fronts and we will win. Because we know what we are fighting for, we put our souls into everything we do. Now we are united more than ever. And the made-in Ukraine brand has become our pride and a model of fortitude for the whole world. 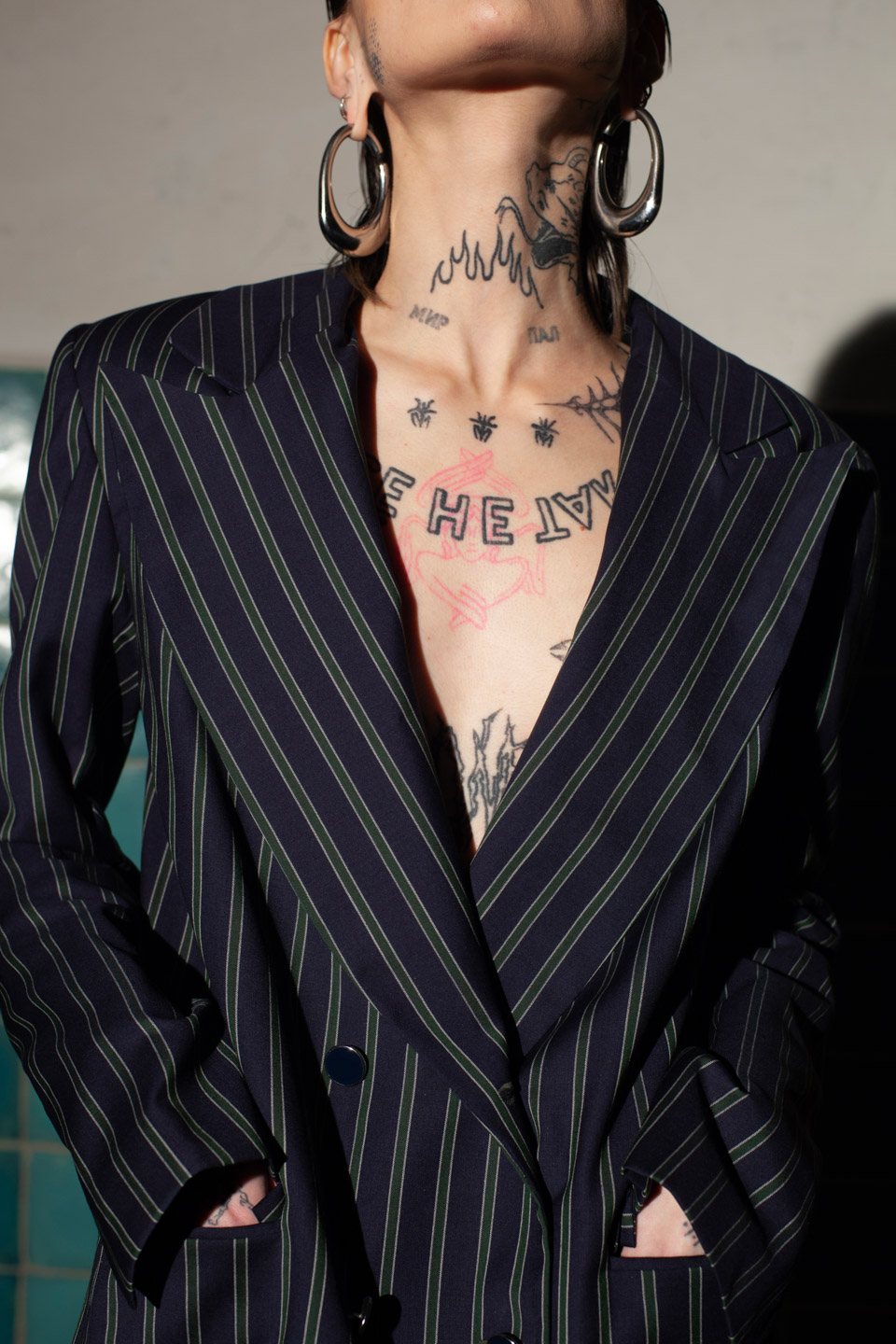 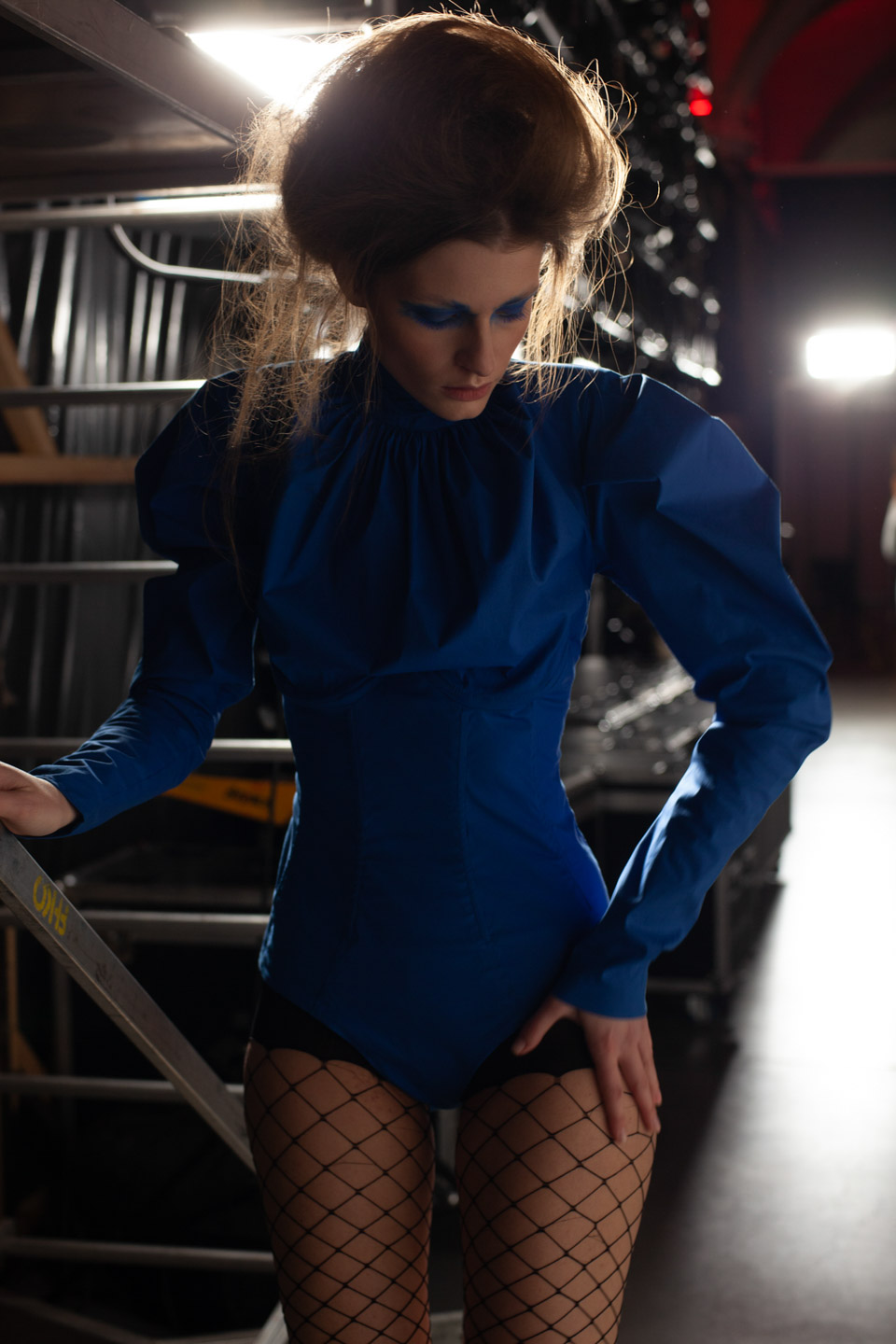